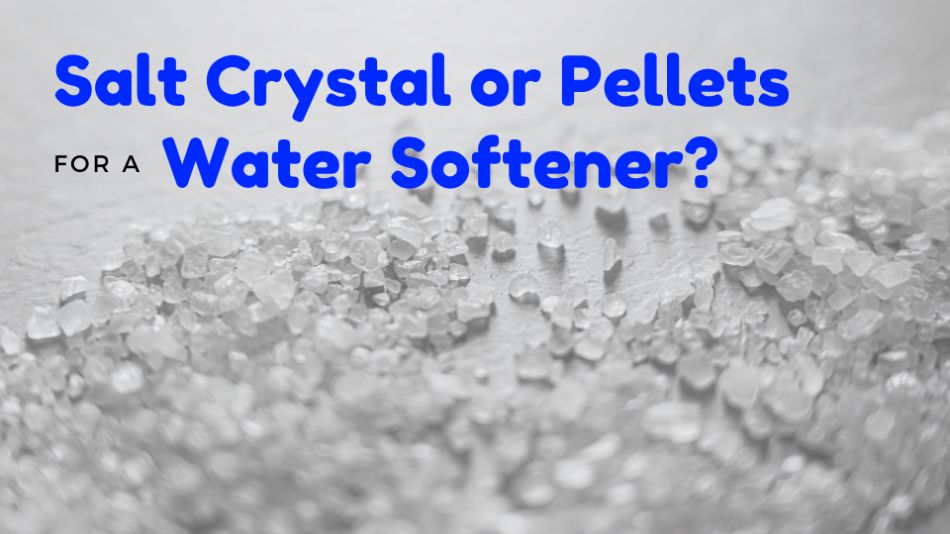 The water in your taps is not just made up of hydrogen and oxygen. It can also contain minerals and salts. The presence of these additional substances in the water you consume can damage your appliances and dry out your skin.

Water softening is an effective way to combat this issue. Water softener pellets or crystals are agents that are used to keep a water softening system functional. Let’s take a look at how these crystals work.

What Are Water Softener Crystals or Pellets?

When the resin beads are filled to their capacity with magnesium and calcium ions the beads need to be recharged to become effective again. Water softener crystals or pellets are a kind of salt that can be used to recharge the resin beads.

The kind of salt that you use in your brine solution will determine how effectively your water softener operates.

While rock salt is a common and cheap option to consider, you might need to put in more effort for maintaining the device as rock salt contains a lot of other minerals that can leave a residue in the brine tank.

This form of salt is obtained by evaporating salt water procured from the sea. Once the water evaporates, salt crystals are left behind. Hence they are also called water softener crystals.

Solar salt is 99.5% pure and more soluble than rock salt. Using a water softener crystal will prolong the life of your water softening system as it results in less build up.

This is the most expensive sodium-based salt as it is the purest form of salt. It is manufactured in two stages. In the first stage, the raw salt crystals are reduced to sodium chloride. In the second stage, heaters are used to get rid of excess moisture.

They are sold in pellet form and are considered the most effective in treating hard water.

How to Use Water Softener Pellets

Water softener pellets are added to the brine tank to create a concentrated salt solution. This salt solution is then flushed into the mineral tank to wash out the hardness causing ions from the resins and recharge the resins.

The mineral tank is where the main action of changing hard water into soft water takes place. The tank contains a bed of polystyrene beads, also known as resins. These resins have a negative charge. Sodium ions with a light charge are attached to these resins.

The resin beads get loaded with the hardness cousin ions and the water that comes out of the mineral tank will no longer contain those calcium and magnesium ions, making it soft water.

The water softening systems today come with a control valve that tracks the volume of water entering and leaving the mineral tank. This valve contains a pre-programmed computer which has the capacity of water it takes to deplete the resin beads registered on it. When the resin beads are full they can no longer convert hard water into soft water.

The brine tank is an important part of the regeneration cycle. A highly-concentrated brine solution is released by the control valve into the mineral tank. The high concentration of salt knocks off the hardness-causing minerals from the resins.

The sodium ions in the saltwater attach themselves to the resins and the hardness-causing minerals are washed off into the sewage system.

The brine tank must contain an adequate supply of concentrated salt solution. This is where water softener pellets come into play.

Why You Should Stop Using Hard Water

The water that you consume contains some minerals in addition to hydrogen and oxygen. Hard water contains higher concentrations of minerals like calcium and magnesium. Although drinking hard water is not a health risk, hard water does cause a lot of other problems.

One of the most troublesome side effects of hard water is its effect on appliances and plumbing. Calcium and magnesium solidify and form deposits inside pipes and components of the appliances. This causes the appliance to malfunction and reduces its life.

Cleaning agents like soap and detergent do not lather up easily in hard water. You will end up having to use a lot more soap and water to get things clean. Over time, hard water also stains your kitchen sink and bathroom tiles.

Using hard water when bathing will also cause your skin and hair to dry out. This can be problematic for people suffering from skin conditions like eczema.

What Is Water Softening

The presence of calcium and magnesium ions in water causes hardening. The process of reducing the concentration of these minerals from water is called water softening.

Several methods can be used to soften hard water. These include:

Hard water can damage your appliances and your skin. So ensure that you keep your water softening systems in proper working condition. Top up your brine tanks on time and make sure you choose the best water softening crystal or pellet to maximize efficiency. 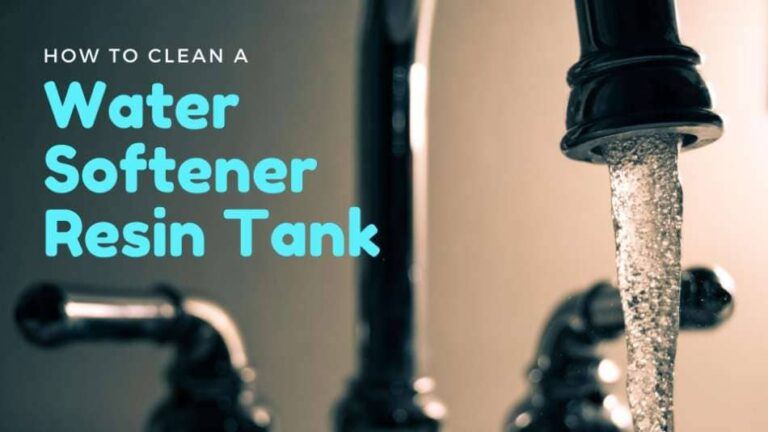 In a water softener, the resin tank is where most of the water softening takes place. Minerals such as iron, magnesium, calcium, etc. can attach… 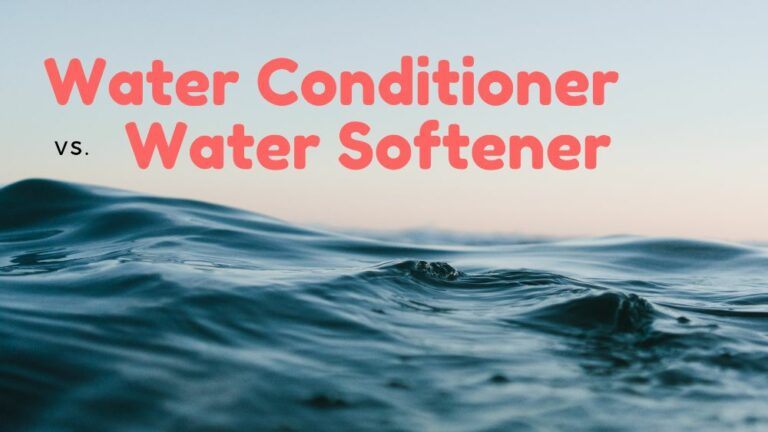 The purpose of water conditioning is to address three areas concerning contamination or damage to your home’s water supply: Limescale buildup Bacteria and mold growth… 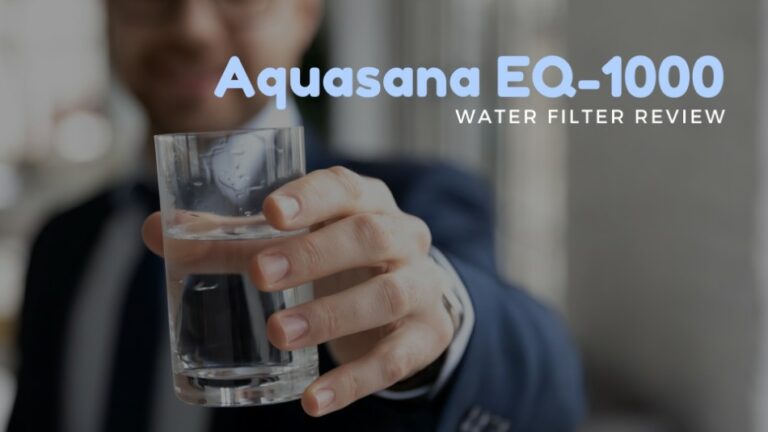 If you’ve been dealing with non-potable water or a contaminated municipal water supply, you should consider getting a house water filter system. From the available… 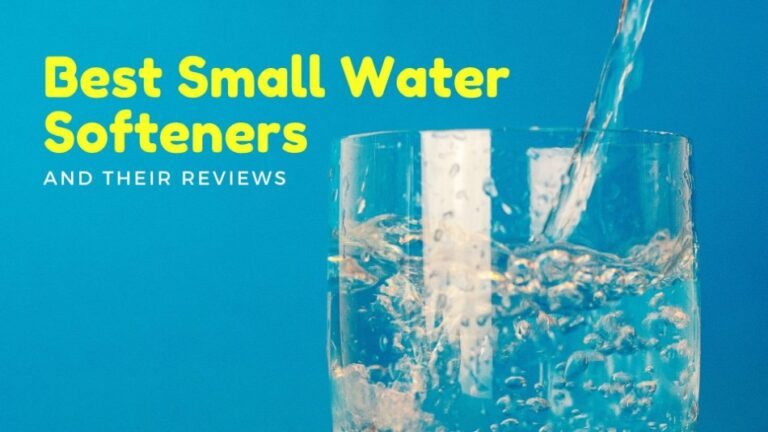 Water softeners do exactly that – they soften the hardness of your water. Hard water includes minerals like calcium and magnesium, and these can cause… 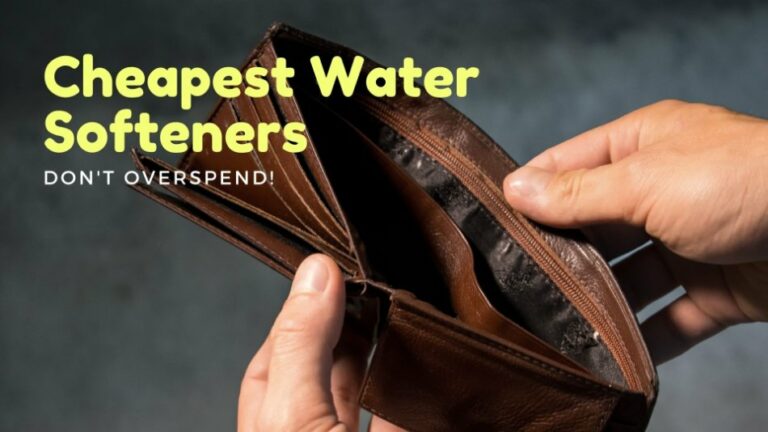 Having hard water is an issue for many people, especially those who live in urban areas. Not only does hard water have a less pleasant… 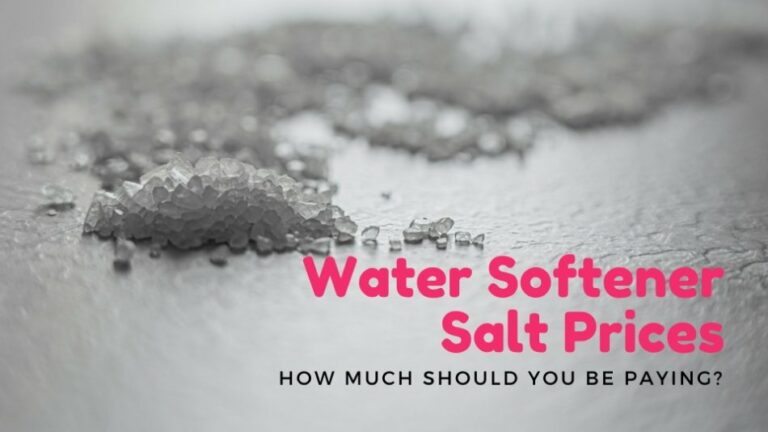 Hard water can be a costly problem faced by many homes. Hard water contains concentrated amounts of calcium and magnesium which can lead to clogged…